Why did we do it?

The company set itself a task to Develop a safer and more cost effective system that could be used worldwide for treating tumours that would respond in a positive way to the Cryo ablation technique.

Reviewing the existing systems on the market revealed that they had number of issues and failings.

How did we do it?

The company reviewed the present systems and looked at how it could develop a new way of cry oblation that would address these issues and make it more attractive to health providers.

The company started to experiment with liquid Nitrogen and vacuum 6 years ago in order to replace the need for a high-pressure system.

By producing a reusable probe this could significantly reduce the cost of procedures and provide a significant source of secondary income to a manufacturer.

The company faced many challenges along its way. The effect vacuum had on a system identified a number of issues and each in turn needed to be addressed.

But with a systematically approach and a huge investment of time, money and effort by the business and its business partners the issues were resolved.

Over time innovation and problem solving became a way of life. 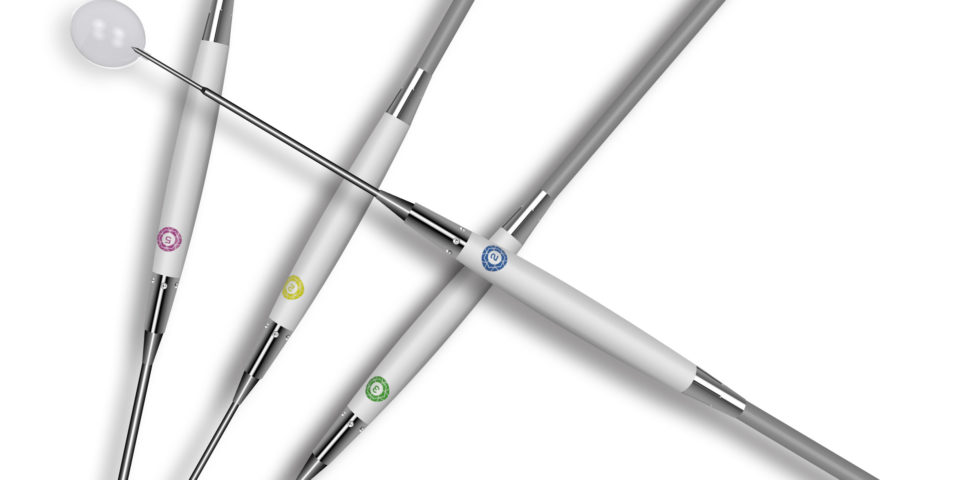 What did we achieve?

The Cryoneedle system is unique compared to existing systems. Once adopted, it will be the most advanced system available.

The company has had patents granted for its systems in all major territories.